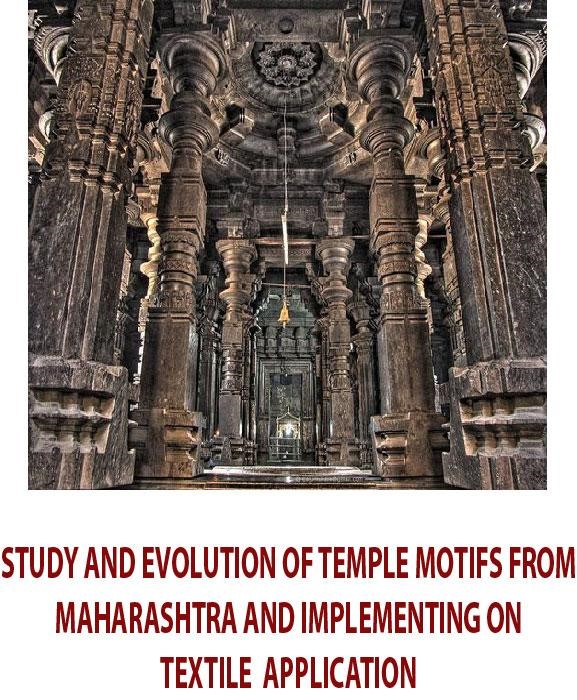 So many discoveries in the world that leaves me blown, Yet I pondered upon the existence of simpleton stone!

“Throughout history, art has served as a means of decoration and individual expression. The urge for decorating immediate surroundings has remained constant and enchanted the mind and soul throughout the ages like a spell. It is like a magic wand that transforms “nothing” into “something”; ‘ordinary’ into ‘extraordinary,’ fill blankness with substances and emptiness with meaningfulness.”, says our designer, Rujuta Matle. Rujuta has studied various archeologist sites having thousands of years old architecture and has found the connection between these concrete structures and textiles.

Deep-rooted in traditions, India boasts of rich culture and heritage. Historical motifs and designs have begun to be used regularly in various industries. Products created in today’s world play an important role in preserving cultural and historical values. Combining contemporary styles with age-old designs and motifs ensures the survival of these motifs for the future. Rujuta's research investigates in which area of design; the motifs used in temples, monuments, and caves are being used today. The study includes a detailed study of ancient Indian textile history as well as a study of Indian stone architecture in India. Traditional motifs can be described as the motifs which are being used in Indian textiles since ancient times and are handed over from one generation to the other. Our traditional motifs are deeply influenced by religious belief, culture, environment, activities of day-to-day life, architecture, history, rulers, etc. The artisans have modified motifs based on the whims and fancies of the kings who invaded and ruled India for several years. For creating a variety of motifs and designs, weavers and designers had also taken inspiration from their environment.

Indian artisans have created varied motifs and patterns which are exclusive in their styles and colour combinations like creeping vines and floral patterns, which remind us of Mughal history and the Islamic portrayals. Motifs like lotus, conch shells, fish, elephant, and horse, etc. which represent the philosophy of Hinduism and the concept of bringing good luck, health, and prosperity are typically found in the textiles worn in the occasional ceremonies. These motifs represent poetic expressions and imaginations towards life and devotional characters.

Rujuta has researched various architectural temples found few motifs that she has used as a purpose of her study. After exploring these designs, rujuta has converted them into motifs.

Rujuta, later on, developed these motifs into the prints using software like adobe illustrations and converted them into product illustrations. 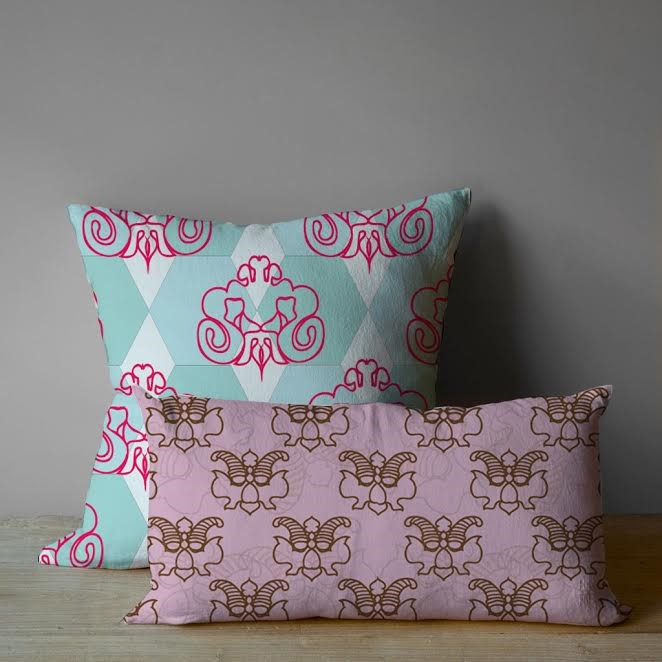 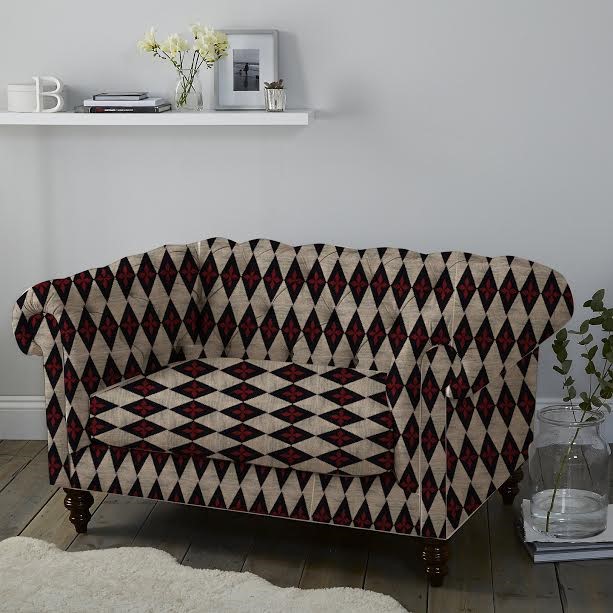 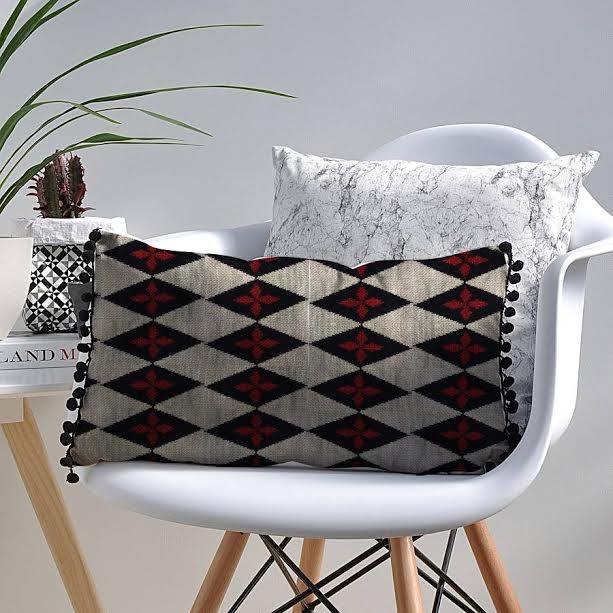 Care for your Rare!

Care for your Rare! 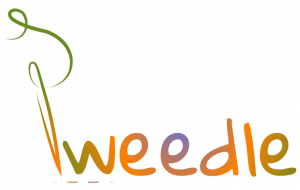